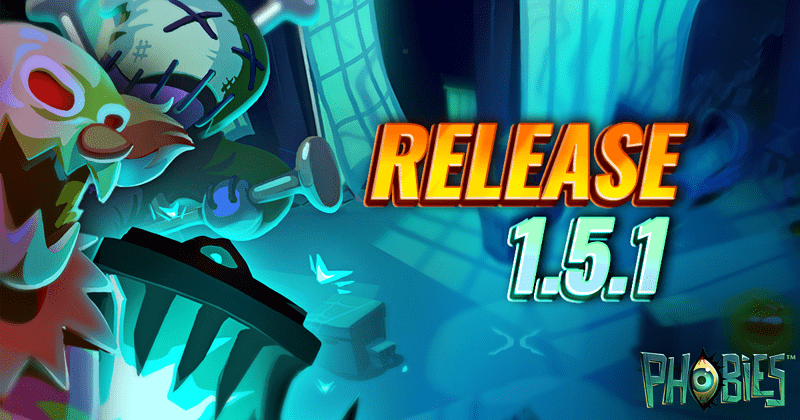 Our newest Phobies update addresses some balancing changes, adds a new language to the game, and provides our players with a new avenue for earning some free coffee! Here’s a closer look:

Rewarded Videos (iOS and Android only)

Offer Wall (iOS and Android only)

Thank you for your great feedback about the recent Carnival of Fears update. Look for more surprises as we approach the holiday season!