In my opinion, Heart Breaker gains too much when there is an abyss on the map. At this point, Moai is a paradise for him where almost every field will have the reach to attract a phobie and throw it into the abyss. 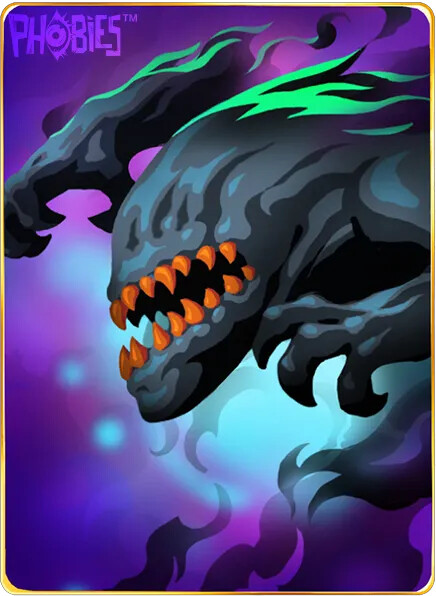 Bro his only reason of existence is to throw enemies in holes, that why his other stats are terrible (He literally has the same amount of hp as some 2 key phobies)

Yeah, but his stats compensate for his OP ability

Got to agree with everyone else here, his ability is like the only thing he has going for him. he is an UR so he should be great in some situations. I honestly think he needs a buff to be more useful for being a high cost UR