My heavo was in the checkpoint when Venus my opponent summoned Venus, but heavo is hit by Venus’s trap later into the game. He did not move, so Venus shouldn’t have been able to place a trap there 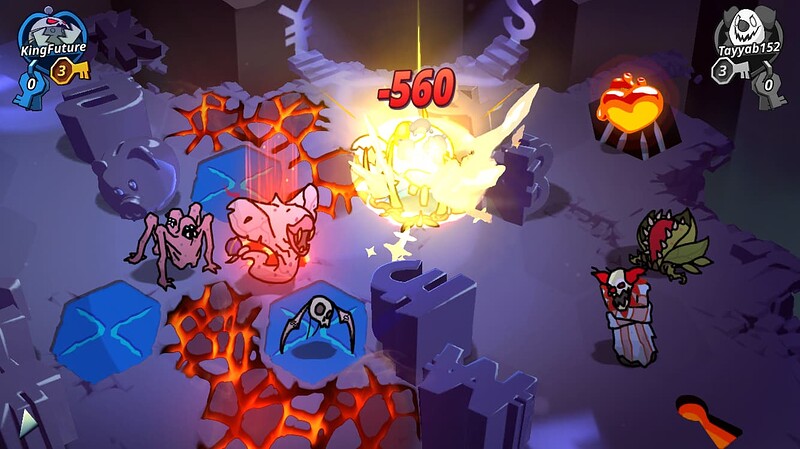 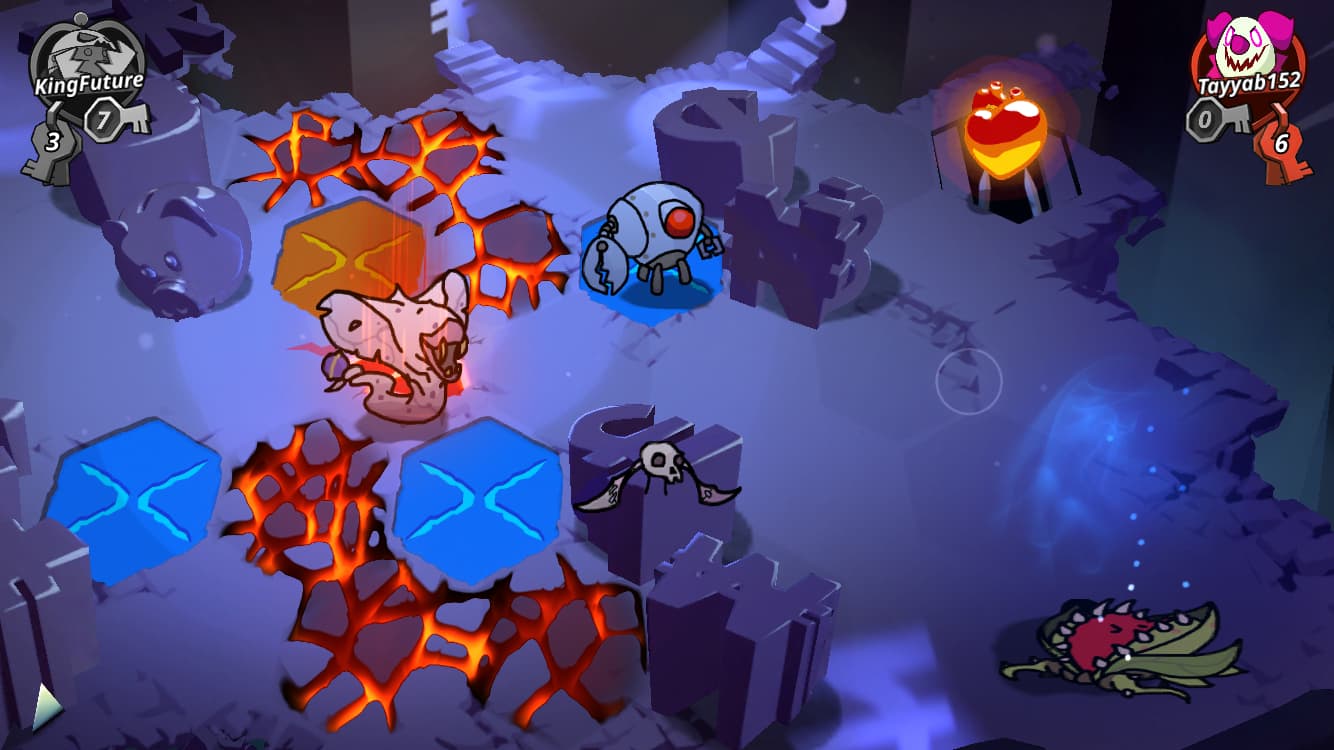 Hey, venus can still put traps even if a Phobie did not move from one spot. Just letting you know!