Lv 35 Wall. the Matchmaking is killing me

Hi to everyone,
Since I reached Doomsday 3 rank this game became impossible to play,
often i fight against enemies btw 20-30 lvls above me but sometimes it gets even worse.
I’m not talking about that they have snowball and i dont, but when the enemy throws a jar cannon lv. 16 that i cant one shot with my lv. 9 murder wings this become ridicolous and basically you just wait to lose.
Simply my phobies melts like snow under the sun and this is very frustrating in some matches.
I’m losing interest in this game, is this a wall you met too at this point? Will it gets better when i reach lv. 40-50?
Share your experience, thanks for the replies

I am level 21 now and when I was playing arena mode it so often giving me enemies with highter stress level. Please make a battle fair! You are right bro!
Support this guy!

I understand you.
How this can be fair? I maybe win in a few this matches but its just because my luck and its because some guys be so kind to let me win.But I think Its so unfair. 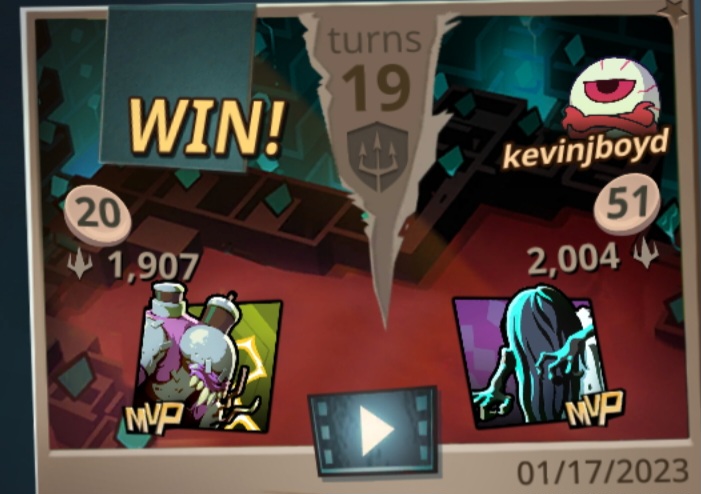 No changes at my level

Depends on your league, really, but level doesn’t mean skill, and up-tier wins are possible. 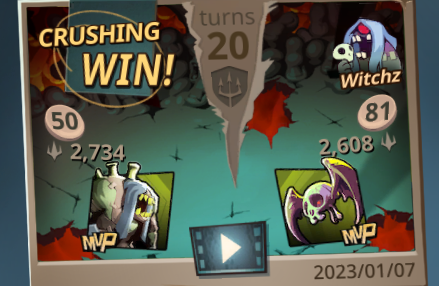 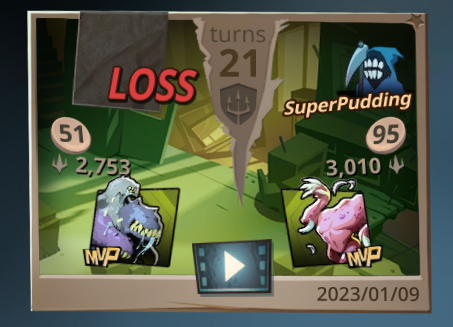 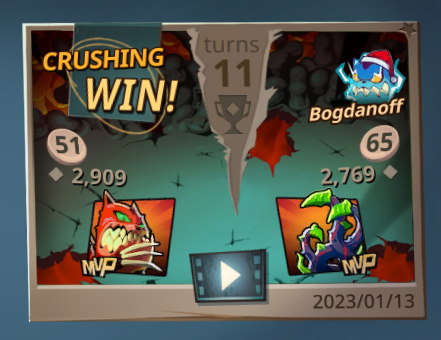 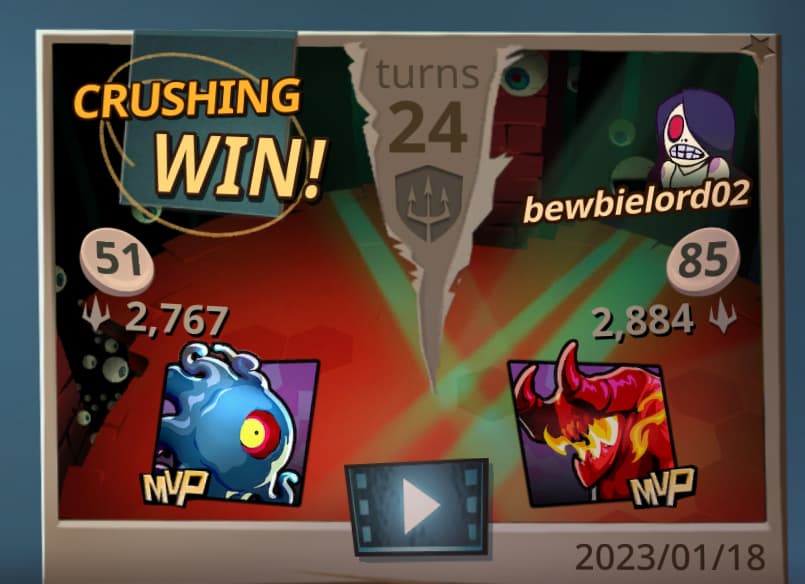 I know its possible but Its not fair to fight the phobies you cant afford or get. 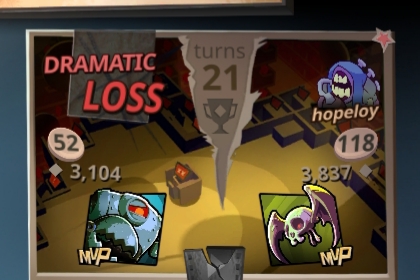 Your right Ginsting but even with skills it really hard to out match or counter their phobies so it still pretty hard and takes most of the fun out of the game sometimes uk.

yeah guess we just need to wait till the game has a bigger player base so the matches will be more fair.

The games matchmaking system should also be loosely based on average level, and not only rank.
This way the game would be much more enjoyable, making these stupidly unnecessary moments a thing.