I want to suggest a Mythical Creature from Philippines 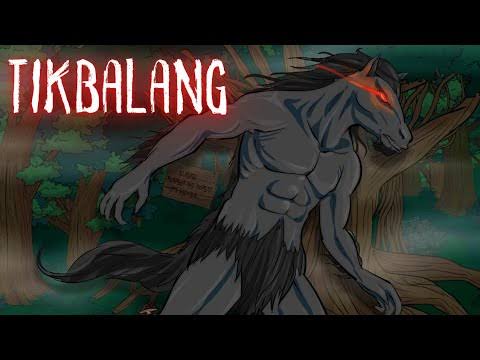 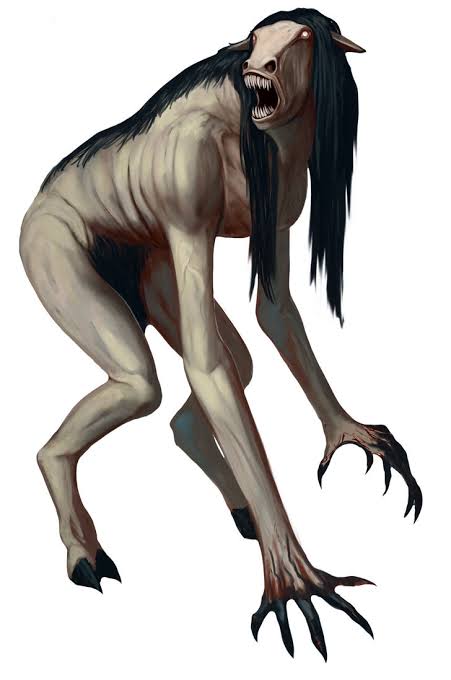 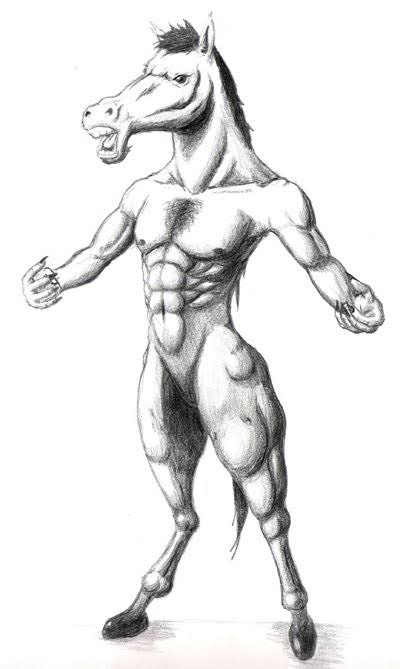 The user is or has the ability to take on the form of a Tikbalang, a mythical creature of the Philippines, generally described as a tall, bony humanoid creature with disproportionately long limbs, to the point that its knees reach above its head when it squats down. It has the head and feet of an animal, most commonly a horse. It is sometimes believed to be a transformation of an aborted fetus which has been sent to Earth from Limbo.

Tikbalangs are said to scare travelers, lead them astray and play tricks on them such that they keep on returning to an arbitrary path no matter how far they go or where they turn. Supposedly this is counteracted by wearing one’s shirt inside out. Another countermeasure is to ask permission out loud to pass by, or not to produce too much noise while in the woods in order not to offend or disturb the tikbalang.

According to traditional folklore, the tikbalang can also transform itself into human form or turn invisible to humans. They like to lead travelers astray.