What is your best combo of Phobies?

My best combo is: 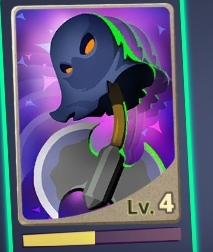 Damage alternatives: I can take 1 damage from some phobia when it approaches me, and still survive the next turn to do two more attacks. What generates 3 attacks plus the dimensional effect.

Another alternative that can happen, is that I can only do one damage and the diseased, for the phobie to hitkill. Totaling 1 attack and dimensional effect.

Why is it so strong?

I don’t know wether you are gonna see this s reply because this topic was made a few months ago.

For a big map:
My start varies depending on what map and the opponents move (if they go first) but I try to play some small units first then bring out ginsting next turn.

I think ginsting is versatile early game due to its health, range, relatively good key cost and the ability to deal with swarms and small units; it also does decent damage overall to any phobie.